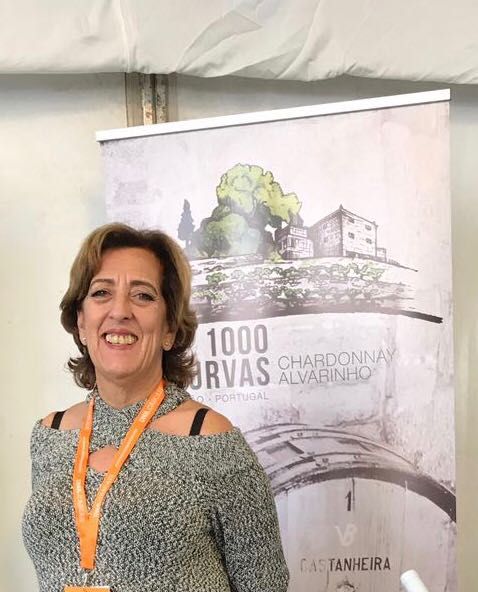 Armando’s wife for over 30 years, Suzana was a witness and partner in her husband’s dream. Together with daughter-in-law Mariana and granddaughter Maria Carolina, they represent the feminine face of this project.

As Armando’s heiress and partner in the project, Rodrigo and Pedro always rely on her opinion, but it is as the brand’s Brand Ambassador working on promoting the project with restaurants and wine cellars that Suzana gets excited and carries out. For Suzana, 1000Curvas is not simply a wine brand, it is a story of affection between father and son.

She supports and is very proud that Rodrigo has made the project his mission in life. Basically, it’s a way of always having Armando with them.

Quinta da Castanheira only continued in the family thanks to Rodrigo.

When grandmother Maria José died in 2008, her father and uncle thought about selling the property. But Rodrigo appealed: “Father, don’t get rid of the Quinta. It’s my only childhood memory.” Armando agreed, with one reservation: Rodrigo would undertake to dedicate himself and participate in the project, along with him. Thus, father and son became affective partners in the project to renovate the Quinta, which would later become the 1000Curvas wine project.

After a period of reorganization caused by the unexpected death of his father, Rodrigo assumes, in 2015, the leadership of the project and gives continuity to Armando’s dream.

There was a lot to do: Choosing the name of the wine, registering brands, choosing bottles, labels…Finally, in January 2017, 1000Curvas is ready to make itself known to the market. 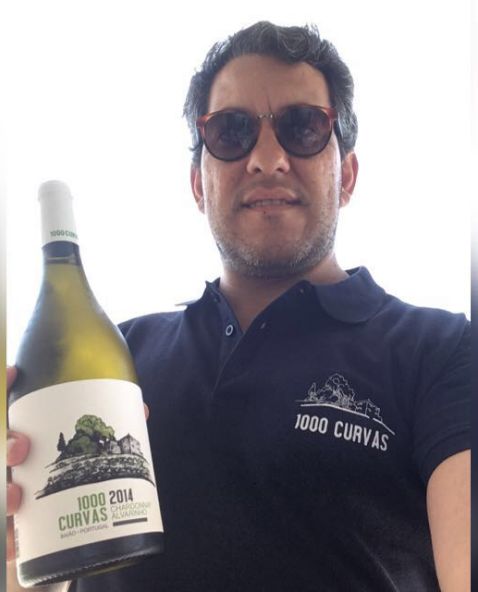 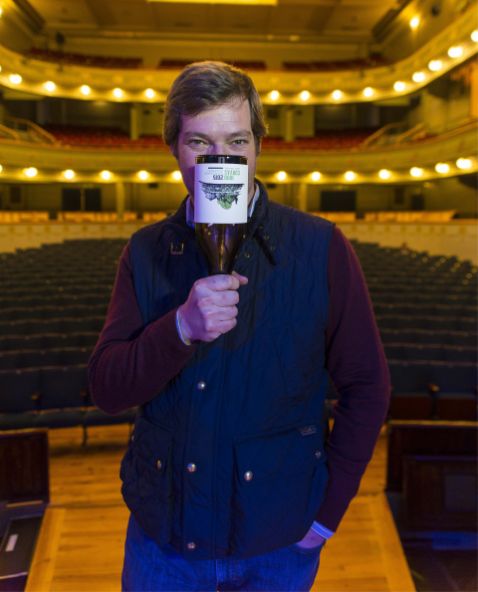 Pedro Mota has a degree in Oenology from the University of Trás-os-Montes e Alto Douro.

He has been in the wine market for 15 years.

Enter the project 1000Curvas totally by chance, in 2009, Armando Soares goes to Adega Cooperativa de Baião to look for wine for a party and is attended by Pedro. A conversation flowed, you both empathize with one another and Armando asks for an indication: “Pedro, do you know a winemaker interested in giving advice to a new project?” Pedro replies enthusiastically: “Yes, me!”.

Pedro has also participated in this project since the beginning, starting as a winemaker and consultant, both responsible for refining an unusual blend that mixes 70% of an international variety, Chardonnay, with 30% of the most traditional variety among the Portuguese green wines, Alvarinho. The affinity with Armando and Rodrigo and the country and growth in this project make it natural for their evolution as a partner of the project.

Hoje Pedro is more than the winemaker of 1000Curvas or partner of the project, he is part of the family!

Four generations of the family have passed through his hands.

He entered Quinta da Castanheira at the age of 17 in 1958. Since then, he has never had another address. She is the one who best knows the history of the family and the farm: the family’s habits, how wine was made in the old days…

Her cooking is famous:
On your wood stove it works wonders that harmonize perfectly with the 1000Curvas. Roast lamb and octopus rice are specialties not to be missed!

Gracinda is part of the “furniture” and the family.

She is our housekeeper. She sends it, we appreciate it! 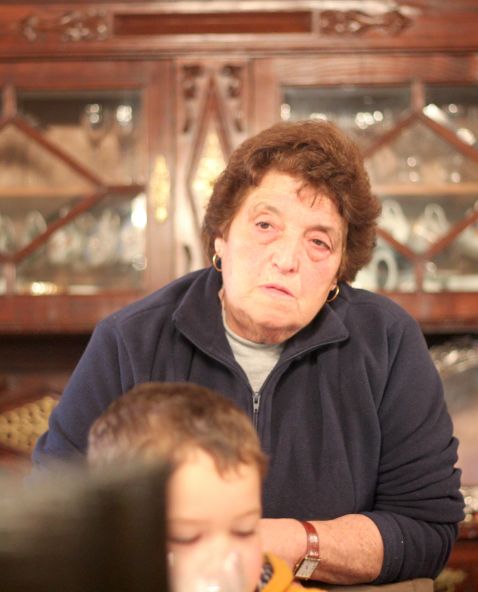 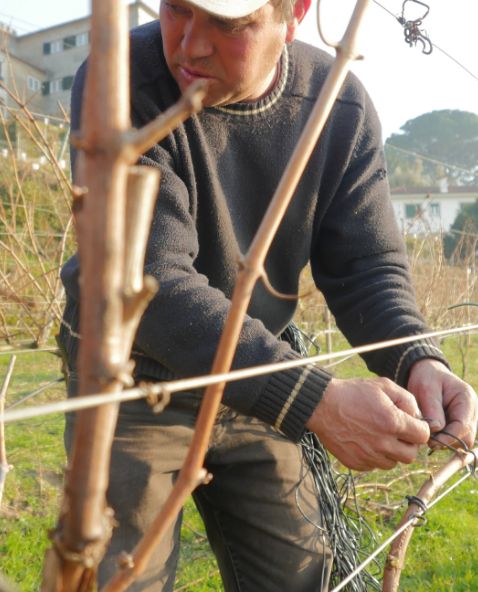 He is in charge of the vineyard. He was born and raised in a house at the back of the Quinta.

He’s known her since he was little like the back of his hand.

The world goes round, and after working in civil construction for a few years, in 2012 he returns to his origins and Armando hires him as caretaker and responsible for the vineyard.

The place where you feel good is in the middle of the vineyard. He talks to them every day and believe it or not, they respond with fantastic productions year after year. Without our Zé there are no grapes and without grapes there are no 1000Curvas!

She is the latest addition to the team.

With a degree in hospitality, she is the one who helps D. Gracinda take care of the main house and prepare everything for her family and friends.

She is always available to help whether at home, in the garden or in the vineyard. It’s our Saint and without it the house doesn’t work! 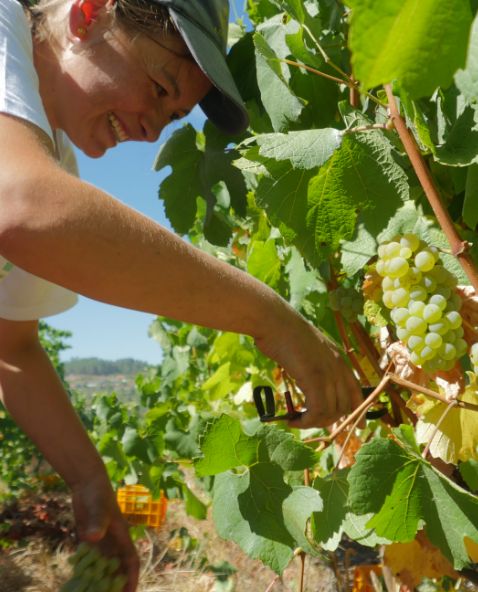